Yellow and fluffy descendants of Tyrannosaurus. Surprisingly, these are chickens! 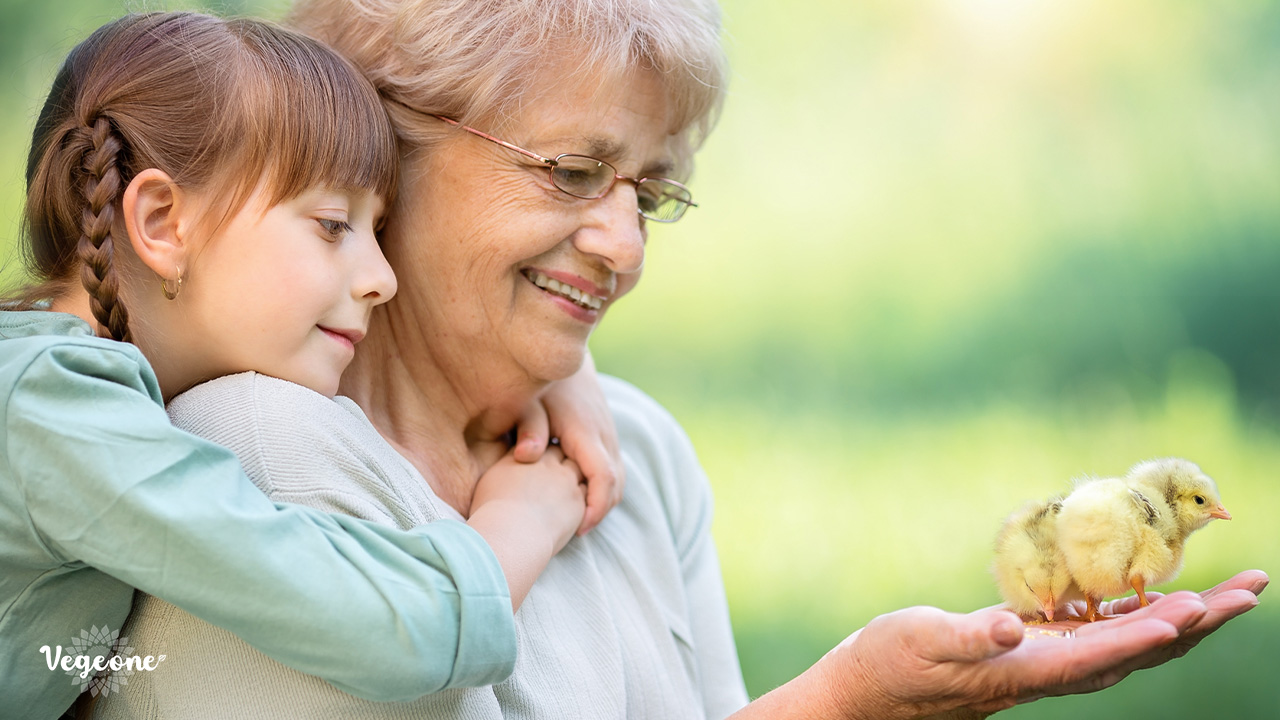 Your help
Give thanks

In 2007, by testing proteins from the surviving T-REX femur, researchers determined that chickens are the closest living relatives of Tyrannosaurus. But despite their relationship with the toothy predator, chickens are the sweetest creatures.

Chickens and hens have their own character and habits, like cats and dogs. They can be curious, timid, outgoing, fussy, grumpy - whatever! They may even greet you when you come to them. Research has shown that chickens can distinguish between over a hundred other chickens and humans. So they will remember how you feel about them.

Chickens are early birds, they monitor their daily routine and by a certain hour they return home together for the night.

They are very talkative. Clucking is not just meaningless sounds, it is their own language of communication. With its help, chickens can inform about the danger, about the presence of food.

And the number of chickens is 2.5 times more than the number of people on the planet. Given that they remember us, we must be careful and respectful of them.

Why I became a vegetarian
Thanks and wishes

Your participation in the project

If you love cooking vegetarian, vegan or raw food, want to share your recipes or stories of transition to vegetarianism with others, or want to offer another option for cooperation, please write to us about it
Participate